These two courses are designed to encompass the entire timeline of U.S. History from the American Colonies to the present day. No two semester-long courses could cover everything over that span. The selection of specific events, themes and movements in U.S. history for these classes was guided by an effort to break away from the white racial frame that too often is used to tell the story of America’s past. These classes explore the United States from the vantage of those who have been enslaved, exploited, persecuted, conquered and occupied; Those who made possible the realization of other Americans’ wealth and dreams.

Part One: The United States from the Colonial Era to the Civil War 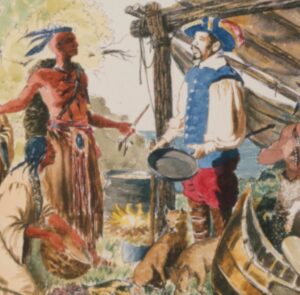 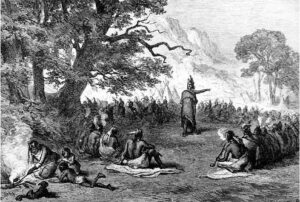 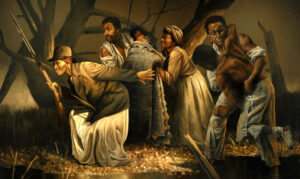 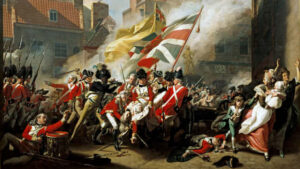 The first part of these two courses serve as a general introduction to the main events, themes, and movements in American history from colonization through the Civil War. It seeks to identify and explore the transformative social, cultural, and political moments of this long historical period. Thus, the course examines European contact, conflict, cooperation with and colonization of indigenous peoples; the transatlantic slave trade; coercive labor forms and slave revolts in the American Colonies and the United States; the context that led to, and consequences came from the that American Revolution; native removal, genocide and resistance; western conquest justified by the logic of Manifest Destiny; immigrant and class conflict in the colonies and early republic; a redefinition of household and gender roles in early American society; the long road to Civil War. Students will also develop skills such as writing for a humanities audience, critical reading of primary and secondary sources, and argument-based discussion. In sum, this course introduces students to a wide variety of analytical tools and approaches to better understand the settlement of North America and the founding of the United States.

Part Two: The United States from the Civil War Era to the Present 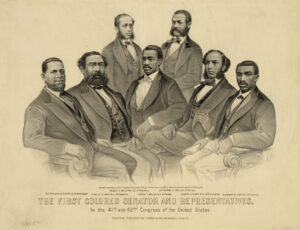 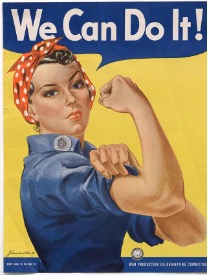 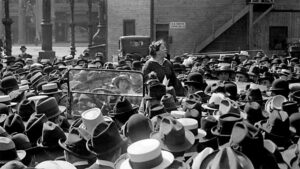 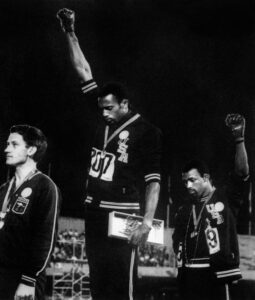 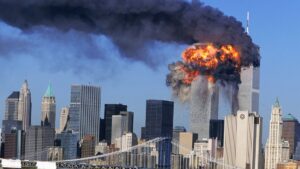 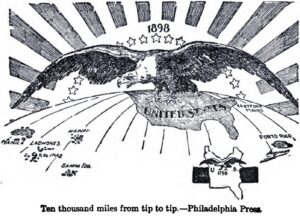 This course is a survey of United States history from 1865 to the present era. It highlights a range of people, movements, ideologies and events, which shaped U.S. society and the U.S. presence in the world over this long historical period. Major themes will include Reconstruction and Jim Crow, U.S. Empire in the Caribbean and Latin America, World War I, The Great Depression, World War II, the Cold War, U.S. Interventions in East Asia, the Civil Rights and Black Power Movements, the Feminist Movements, the Gay Rights Movement, Movements for Immigrant Justice, The War on “Terror”, and Contemporary Social Movements. In exploring these events, we will attempt to answer the central questions concerning U.S. history after the Civil War: Who has benefited and who suffered from U.S. Empire? How did groups without political, social and economic power challenge the structures that shape U.S. society? How has the U.S. become more just? In what ways has it stayed the same? Furthermore, we will examine how history has become a battlefield between those who want long-standing racial, gender and class hierarchies to remain in place, and those who seek a more just society. Students will be engaged in using critical thinking skills to analyze primary documents and secondary source materials.

This entry is licensed under a Creative Commons Attribution-NonCommercial-ShareAlike 4.0 International license.

Need help with the Commons? Visit our
help page Send us a message

Built with WordPress Protected by Akismet Powered by CUNY